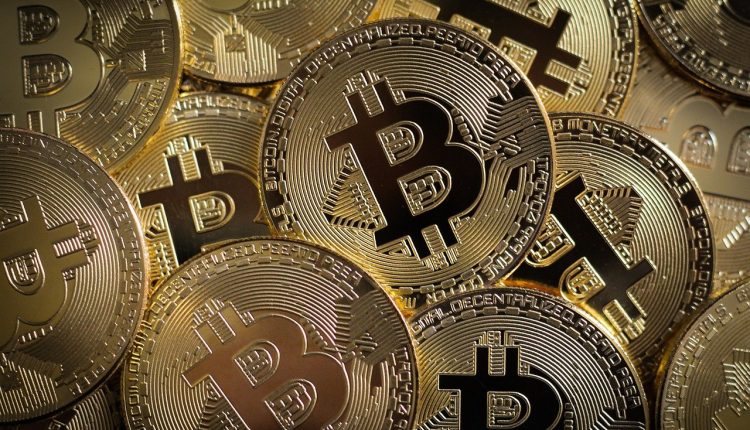 What is Bitcoin and How does it Work?

Nowadays, it is important to have a way where you can have what you need without going to these places. This is where online transactions take place. Technology brings a great impact on society. It has transformed the way people work, communicate, and shop. With the help of the internet and a mobile phone, you can now order essential things online. Now if you’re thinking about how would you be able to pay them? Simply, you can pay for these items at digital registers. Now cryptocurrency is the latest and popular payment system.

Maybe most of the people heard about Bitcoin news. It is very popular in society. Every day, there are various types of cryptocurrencies. They created greater 2,000 different types. If curious about Bitcoin and want to learn more, below is some information.

Bitcoin is a type of cryptocurrency that was developed in 2008. By a group of people or an unknown person by the name of Satoshi Nakamoto. Bitcoin is a decentralized computerized currency, without a single administrator or central bank. In 2009, Bitcoin began to use. It has the ideas set out in a whitepaper. The specification of the person who established the technology is still a question. Bitcoin provides the least transaction fees compared to traditional online payment mechanisms. It is managed by a decentralized authority. Unlike government-issued currencies.

All bitcoin transactions are confirmed by a large amount of computing power. Only remaining balances are stored on a public ledger.  That everyone has clear access to. Bitcoins were not backed and not issued by any governments or banks. Nor are individual bitcoins beneficial as commodities. Bitcoin is very well-known. And has provoked the creation of a lot of other cryptocurrencies. Which referred to altcoins. Bitcoin is a short term for “BTC”.

Bitcoin is traded, created, distributed, unlike fiat currency. It is kept with the help of a Blockchain.  It is a decentralized ledger system. A bitcoin system is a group of computers known as miners or nodes. Which all run bitcoin’s code and keep their blockchain. A blockchain can be viewed as a group of blocks. In each block is a category of transactions. No one can cheat in the system and can see these new blocks. Being filled with the latest bitcoin transactions.

How does Bitcoin Work?

Every Bitcoin is a computer file that is reserved in a digital wallet app on a computer or a smartphone. You can send Bitcoins to different people and people can send them to your digital wallet. A blockchain is where a single transaction is kept on a public list. This enables you to discover the history of Bitcoins. This is to prevent people from spending coins they do not own.  Making copies, and undoing transactions.

How do people get Bitcoins?

Some people like the reality that Bitcoin is not managed by the banks or government. Nobody would identify which account number was yours though all transactions are stored. Bitcoin is accepted as a way of payment for services or products. A lot of online businesses can accept bitcoins by adding up these payment choices. To its other online options for payment such as Paypal, credit cards, and many more. The concept of selling high applies and buying low to bitcoins. The most well-known way of gathering the currency is through buying on a bitcoin exchange. Yet, there are various other ways to own and earn bitcoins.

The Top Ways Your Business Can Benefit By Using SEO

How is JAFZA Best Suited for Middle East Manufacturing…

Reasons Why start up visa canada Is Best Suited For…